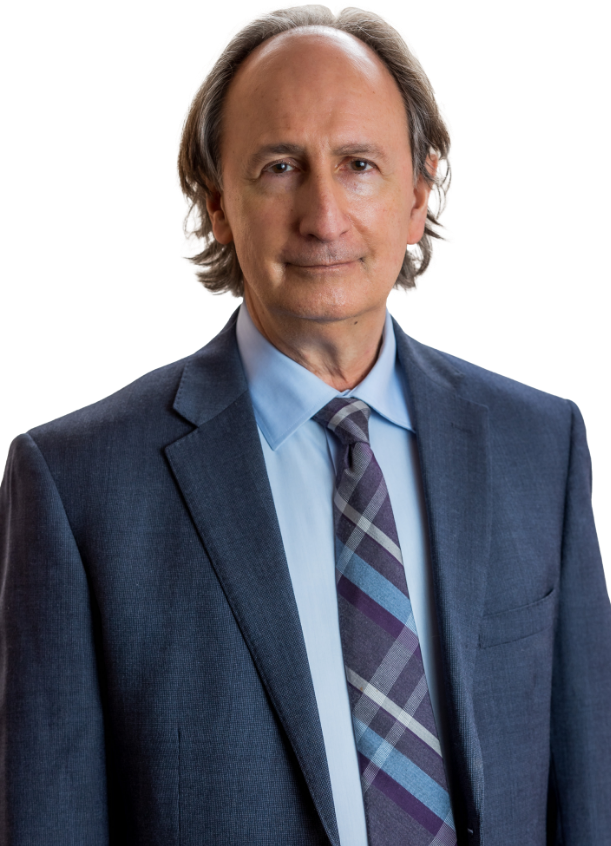 
Harley has been with McRoberts Law Office LLP for over 25 years, having joined our firm in 1989. Harley was called to the Bar in 1989 and practiced at Tessler, Greenberg before joining McRoberts Law Office LLP. Harley received his Bachelor of Science and Bachelor of Laws Degrees from the University of Manitoba and has appeared before all levels of court in Manitoba arguing many different matters. His practice continues to be general, with an emphasis on family law. He has extensive experience in family law, real estate and wills and estates.