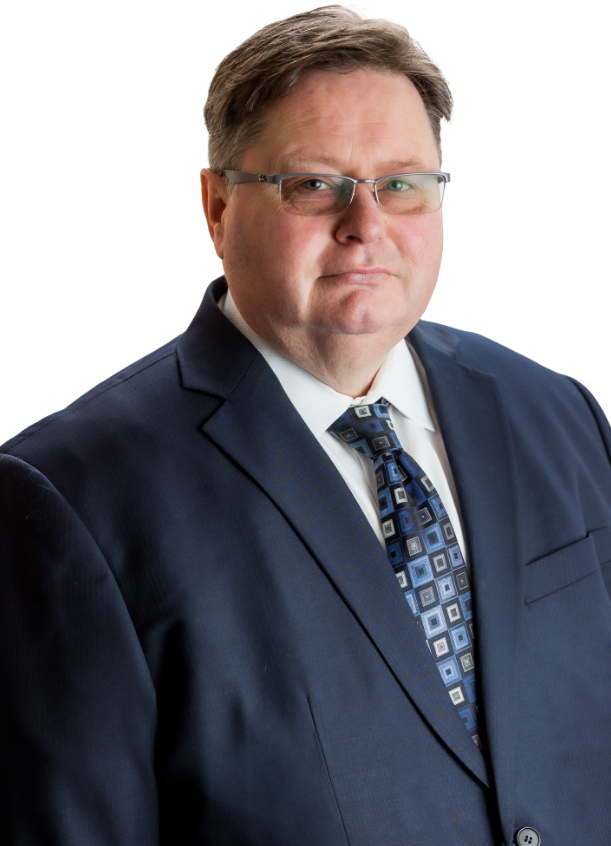 Mark was called to the Bar in 1997 and joined McRoberts Law Office LLP as an associate in 1998. In 2004, Mark was admitted as a partner. He received his LL.B. from the University of Manitoba in 1996. Mark’s preferred areas of practice includes: wills & estates, real estate, corporate and business law, immigration, family law and personal injury.