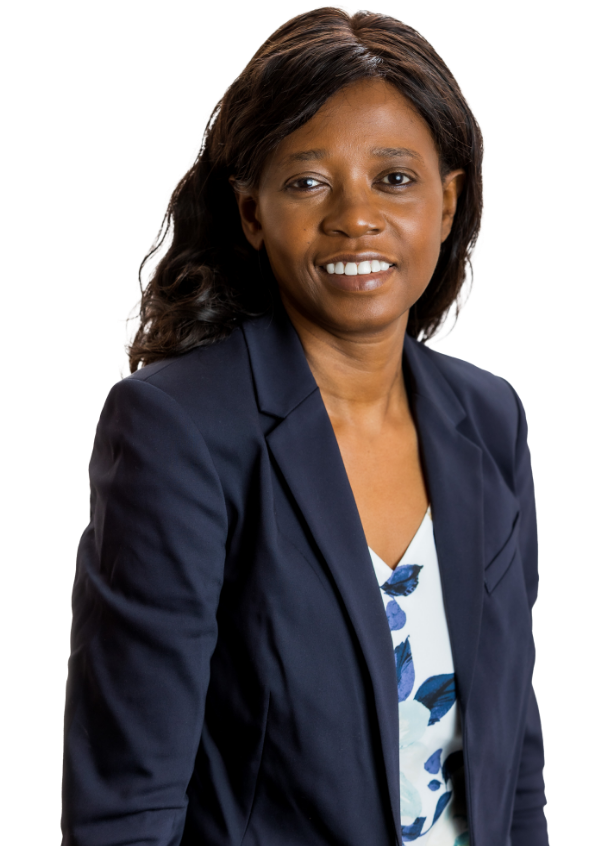 Conor joined McRoberts Law Office LLP in 2010 and practices litigation with a focus on family law, estate matters, contract disputes and personal injury matters. He also practices wills and estate and real estate. Conor’s approach is to seek a negotiated settlement but when necessary he is an experienced litigator with success across all levels of court in Manitoba. 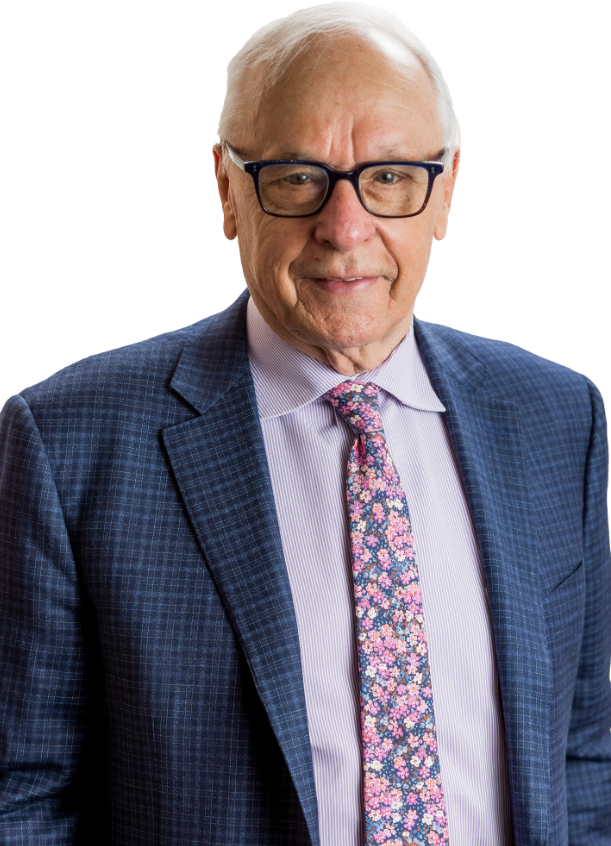 Alex Cudney was called to the Bar in 1978, and has been with McRoberts Law Office LLP since 1985. His preferred areas of practice include wills and estates, civil litigation/personal injury, corporate and commercial, and real estate. 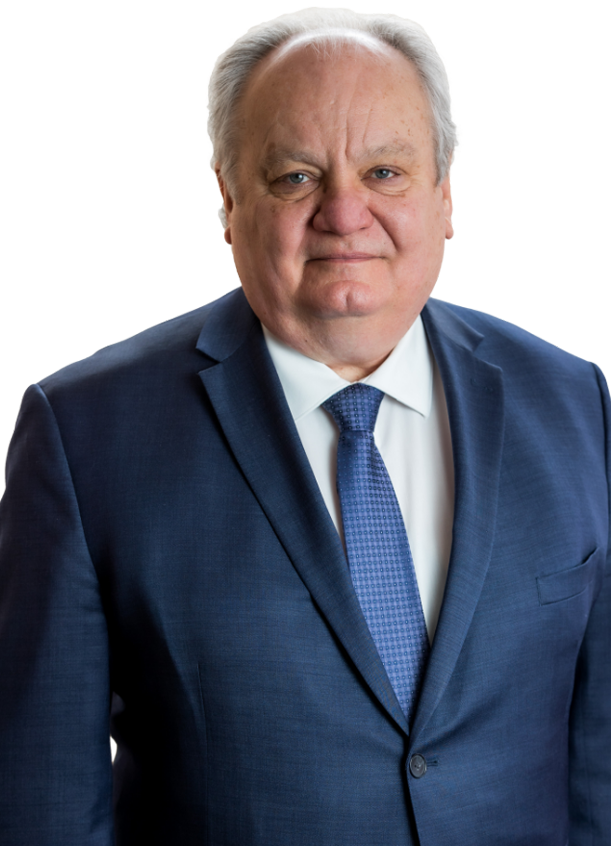 Garry received his Bachelor of Arts and Bachelor of Laws degrees from the University of Manitoba and was called to the Bar in 1977. After his call to the Bar, Garry was a member of the firm of Baker Zivot & Company until 1992 when he became an associate with McRoberts Law Office LLP. Garry has a general practice with an emphasis on real estate transactions, wills and estates, family law, civil litigation and commercial and corporate matters.