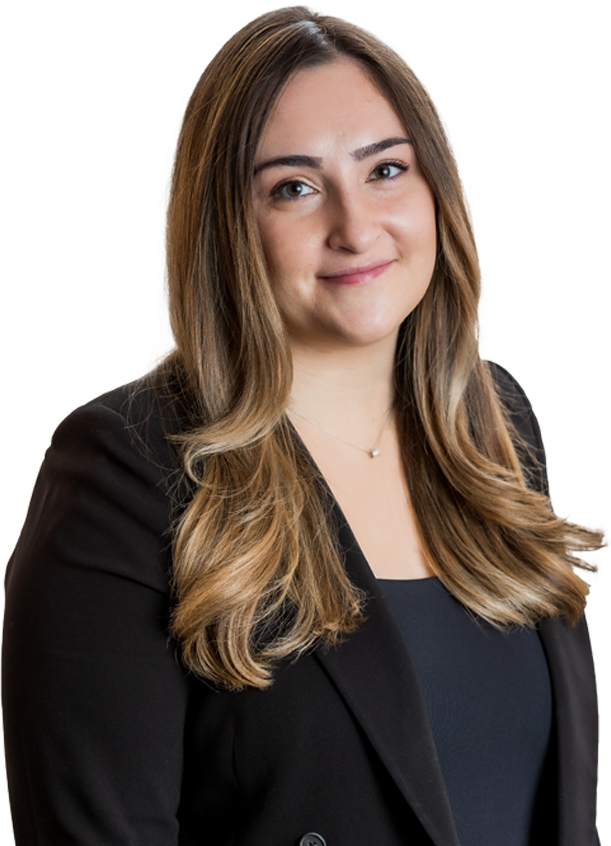 
Nicole joins McRoberts Law Office as an Articling Student after obtaining her Juris Doctor from the University of Manitoba in 2021. Prior to attending law school, Nicole completed a Bachelor of Arts at the University of Manitoba with a major in Women and Gender Studies. During law school, Nicole was extensively involved in providing pro bono legal services to low-income Winnipeg communities at Legal Help Centre of Winnipeg and through Pro Bono Students Canada. Based on her academic achievements, Nicole received the John R. Haig, Q.C. Memorial Prize for the highest standing in the course Advanced Legal Research. Further, she served as an academic writing tutor for undergraduate and graduate students at the University of Manitoba. In her free time, Nicole enjoys trying new restaurants and travelling. Her passions have taken her to nearly 40 countries to date and inspired her to study abroad at the University of Oxford, University of Jerusalem and at Deakin University.